If you haven’t heard, ABC has a new comedy series out called ‘black-ish.  It’s about a upper middle class family who have ancestral roots from Alkebu-lan.  I like the show.  It’s a bit on the nose, but a change from the standard family sit-com is always welcome with me.  But Black-ish missed a golden opportunity to change the game for real last night.

Airing yesterday evening, the 5th episode of the young series focused on the younger son Jack’s proclivity for hiding, which lead to a great deal of anxiety for his parents.  Warned first by his mother Rainbow (cleva name for Tracee Ellis-Ross’ character) and again by his father Andre (Anthony Anderson) not to do such a thing anymore, Jack decides the fun of sending his family into a frenzy is too good to pass up.  After hiding once more, and not coming out when he hears the panicked cries of his family who is searching for him, Andre drops the hammer: for his misdeeds, Jack has earned a spank.

The rest of the show is a build up of tension and emotions as Andre and Rainbow belabor whether to follow through or not on the threat to dish out some corporal punishment.  This is a particularly hot issue in the wake of NFL Super Star Adrian Peterson’s pending child abuse charges.  Publicly most people claim to be against any form of spanking or physical punishment for their children, but those same people often share different views behind closed doors.  Most folks were given a spanking every now and the while growing up, and we all turned out fine right?  (except for those of you whose parent’s took things too far).  These days, spanking is taboo, almost as bad as bringing an undeclared guest to a wedding reception.

Although I had hopes for the best, in the end Andre chickened out and elected to tell his son Jack how “Disappointed” in him he was.  Apparently this is the new form of spanking, because Jack left his father’s room repentant and crying.  It was a cop out, but an understandable one.  The show is brand new, and they can’t afford to have the kid worshiping segment of society coming for their heads just yet.  Even a show as revolutionary and cutting edge as “black-ish” apparently isn’t about that life.

Still a funny episode; I will continue to watch.

Sometime ago I was disposing of some rubbish in the trash room of my apartment complex. I was taken aback by what I saw:

No that isn’t a view of my trash room, but that is what I found: a bike. I was taken aback by the fact it was in there, but also that it was in the condition it was in. Besides loose break lines and a little TLC, it looked to be in great shape. I looked around suspiciously, expecting to see a camera crew or that dude from ABC’s What would you do?, but nope nothing.

I quickly disposed of my refuse and walked the bike out of the trash room towards my building. My wife gave me a perplexed look when I entered our apartment. Knowing her thoughts I said, “I obtained this through legal means.” Kay-Kay came running up and said, “Wow a Bike! Can I ride it?” I smiled. “Maybe when you get a little bigger.”

I took the bike to a shop near my job and had them asses the necessary repairs. The shop worker estimated no more than $75 worth of work. I was pumped. I had been thinking of a way to get some more exercise, and wanted to purchase a bike anyway. I just didn’t know what type of bike or how much I should invest, so what better than a free tester.

Was able to pick up a pair of these recently. Hard to come by in my size. Although I would have preferred a DS pair, I was able to cop for a good price.

In 2005, Undefeated teamed up with Nike on the Dunk High in the slimmer ‘NL’ form; the Dunk NL stood for ‘No Liner’, which featured a interior stripped of its thick padding to achieve a sleeker profile (a precursor to the current ‘Deconstruct’ Dunk Highs). UNDFTD’s uninhibited use of bright colors was matched perfectly with the supreme materials on the shoe, which feature a high-quality brown leather on the toe, the wine-colored heel, and the calf-skin leather used on the toe-box and tongue. This 2005 masterpiece was a Tier 0 release and limited to just 5,000 units worldwide, and surely stands as a definitive ‘Dunk’ of our time – rife with colorways and materials and seamlessly adapting the ‘NL’ construction without shedding the Dunk’s original heritage of basketball sport.

I’ve been playing video games for over 20 years (man, that sounds bad). It used to be a fairly straight forward transaction: you played the video game, beat it, and then moved on. But lately I’ve noticed a disturbing trend.

Video games now have decided to keep you playing for as long as possible. They achieve this by applying a reward system. The more you play, the more rewards you obtain.  When you consider that many video games are played on mobile devices these days, and employ the use of “micro transactions” (they call it micro so you don’t pay attention to how much money you end up spending over time) and you can see the problem this can present.  Video games have always played on humanity’s addictive nature, but things have turned more sinister.

A deleted scene from the movie Indie Game does an excellent job of describing the phenomena as Abusive Video Game Manipulation.  I have to admit that I’ve fallen victim to these tactics.  (I play the game you see up there.  I know, I know).

Check it out and stay woke.

I could almost count the 15 grains of rice I received on my burrito before asking for a proper serving. 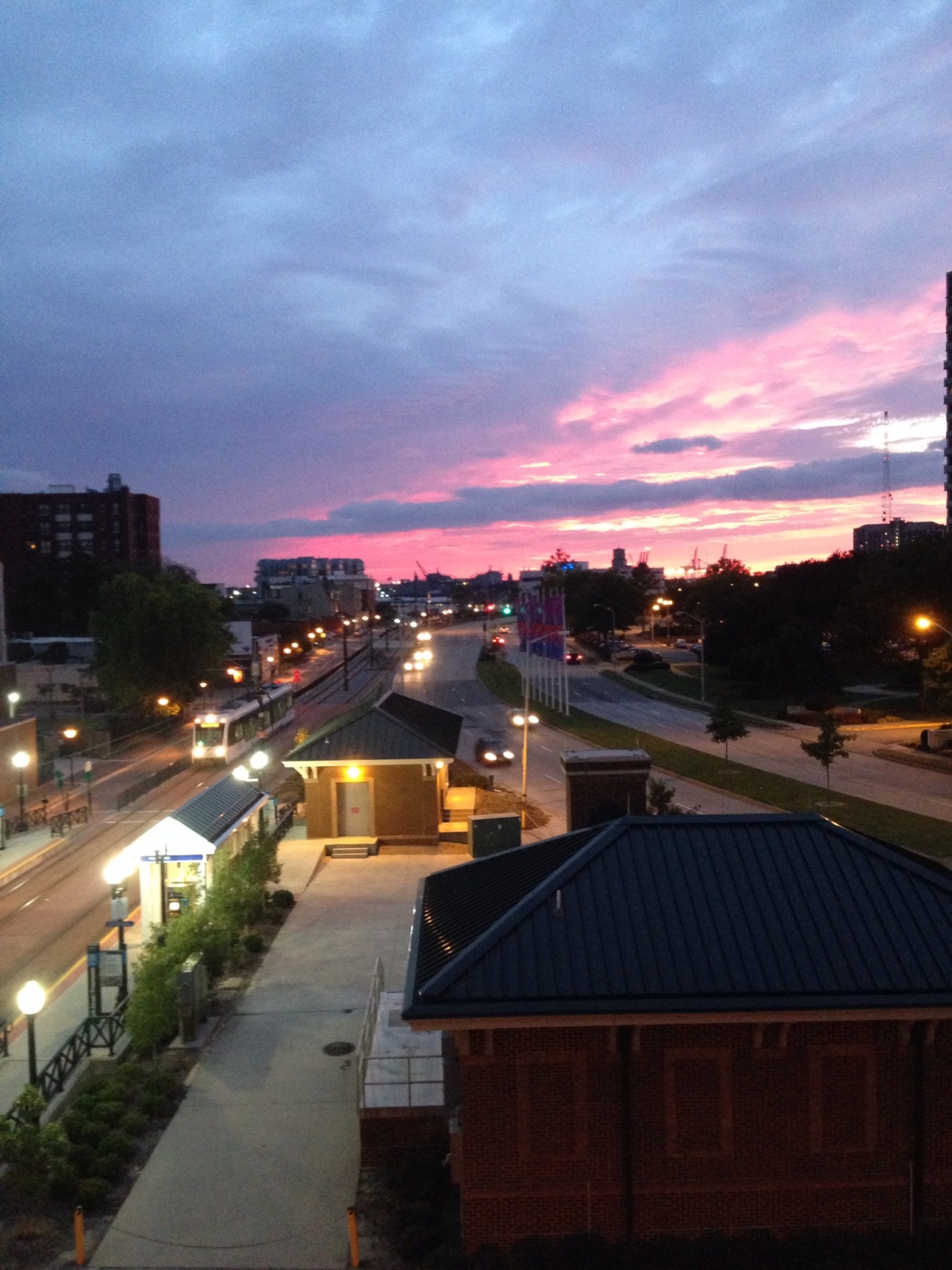